If you are trans, life will not have been easy. Your relationships with parents, friends and neighbours may have been fraught. The media will have lampooned you, and you may have had to live some or all of your life in stealth in order to live at all. You might feel dishonest for having done so. Or your secret may have been discovered after a lifetime, and the repercussions may have cost you your health, or your partner, or your children, or your job, or your home. Or all of them. 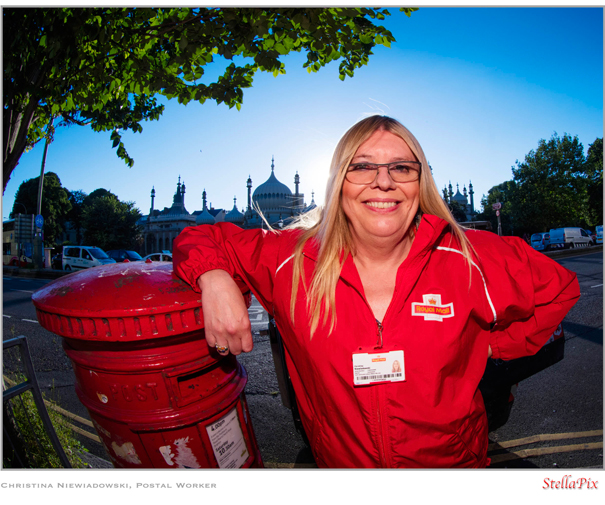 You will know all about low self-esteem, feelings of isolation. Feelings of not being the same as others. You may have suffered loneliness, hate crime or violence. You may have self-harmed or considered suicide. You may even have been successful in the latter: as many as 40% are.

Gender dysphoria can be a killer.

Yet we have persevered. We have found ways to be. We have suffered alone, or in groups.

We have found ways to support each other, even to celebrate our difference.

And we have organised. As a result, more and more have overcome the fear of opening the front door and coming out into the street. And the more that have, the more acceptance they will meet.

Public attitudes are tipping in our favour. We are becoming less likely to be rejected as freaks or picked upon. At the Brighton Trans Pride 2016 march, around 2000 trans and non-binary people and their supporters were cheered along the whole length of the promenade by well-wishing members of the public.

We are fortunate in the UK, but we well know that this sea change is not yet complete, or global.

A key indicator is employment – or the lack of it.

Unemployment and its fellow travellers; poverty and ill-health, are common in the trans community.

These are often due to the individual’s low self-esteem.

Why even apply for that job when you know you’d be rejected?

Yet the determination of some trans people has found a way through. Although not a new phenomenon (for example, Caroline Cossey, the much-publicised ‘Tula’, was working as a model way back in the 1980’s,) the increase in employment – and employability – of trans people has risen steeply in the past few years.

It’s been a long time coming, but it’s here. Being Trans is ordinary, and these pictures are proving it – for what’s more ordinary than going to work? Contrary to the historically negative and viciously derogatory images in the media, here are ordinary trans people with ordinary day jobs.

The more alert employers are realising the worth of trans people in the workplace, many of whom have historically suffered long-term unemployment as a result of discrimination. “It’s about what you can bring to the party,” as one employer put it.

We speak of the gender spectrum, but sometimes overlook that those on it have a wide spectrum of skills. Like rejecting a job applicant because of the colour of their skin, rejecting someone because of their physical ability, age, or sexual orientation, or because they are trans or non-binary is not only a loss to us all, but a part of another millennium.

By assembling these pictures, I’m hoping that others will take heart and encouragement and be able to avoid some of the pitfalls of self esteem. Self respect grows out of challenge. There’s plenty in the workplace – but those challenges can be met and overcome, as these pictures show.

Often, the only thing that holds us back is ourselves.

Yes, we may still have a lot of work to do and a long way to travel. But it may be a trans person selling us the ticket, driving the train – or even signing our pay cheque.

This is an ongoing work!

Just go to my Facebook page – StellaPix Page – and message me.
(I’m particularly interested in FTM, non-binary, and QTPOC subjects in paid employment, though all on the spectrum are welcome.)

Quick round-up of some of the best events happening in December 2022. Go on, book yourself and... more»